How to design a positive work environment 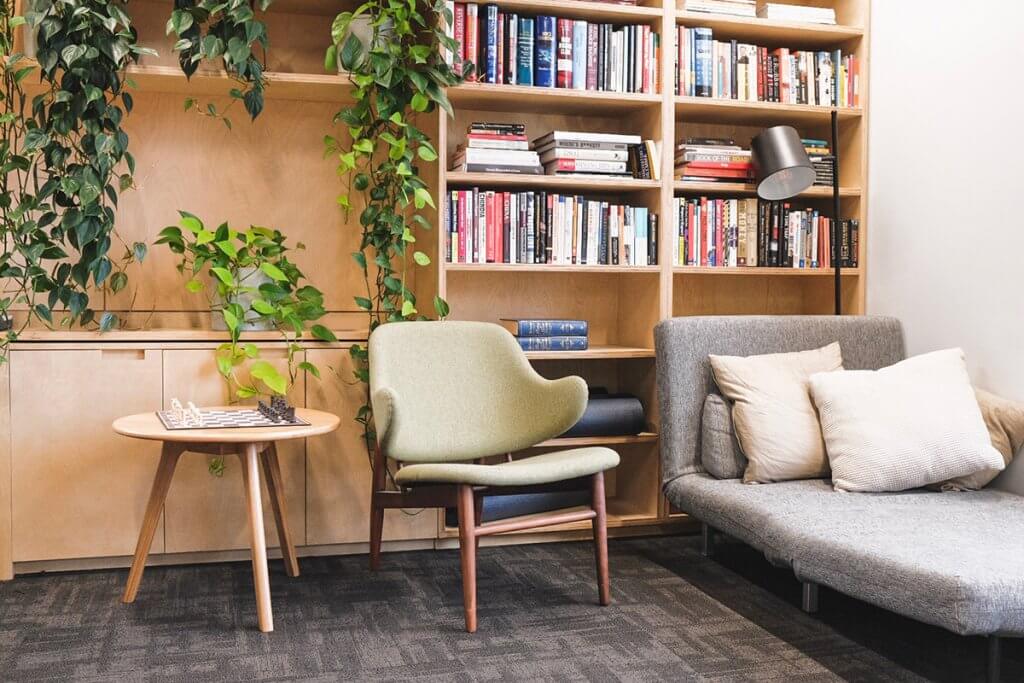 In days gone by, there was never much thought placed into the design of an office. As long as you had a desk and chair, you were set. However, as we become more progressive as a society, extensive research has flipped office design on its head, indicating that it does in fact, have a greater impact on business performance and employee satisfaction than previously thought.

Delving into the plethora of information on this topic, almost all findings are underpinned by the notion of human-centric design as the key to any office layout.

While also important, it’s clearer than ever that the aesthetics of the office must come second in order to enhance productivity and creativity amongst employees.

Productivity itself, can be inspired by many different workplace elements whether this is a contribution towards mindfulness or giving employees latitude to simply do their job better.

Whether it be large organisations undertaking an office makeover or a startup looking for a coworking space, good design is easy to achieve, with small, but highly impactful features overhauling the way we work moving forward. Essentially, at the core of any office, people must remain front of mind.

Make a difference with lighting

According to a study by the World Green Building Council in 2016, natural lighting can contribute infinitely to productivity. In fact, workers in offices with windows get 46 minutes more sleep each night than those that don’t.

If natural lighting isn’t a possibility, mimicking natural lighting is imperative. Australia’s Green Star rating system indicates that some of the country’s best offices for wellness achieve this because of their ability to either offer workers natural daylight or their space imitates the outside world.

Like lighting, air quality plays an incredibly large part in not only employee productivity, but the overall satisfaction of their time at work.

In a study out of Boston, researchers uncovered that if companies invested just USD$40 per person each year on indoor air quality, the performance of workers improved by 8 per cent – that’s the equivalent of a USD$6500 increase in employee productivity each year. Reduced absenteeism and improved health are also seen with enhanced ventilation.

In a modern world where technology and social media are an inherent threat to our mindfulness, as well as our connectedness to other humans and nature, adopting biophilic design can help to counteract this.

In fact, a UK study suggests that workplaces that invest in biophilic design, such as the inclusion of plants saw productivity increase by 15 per cent.

By consciously including nature into our built environment, such as green spaces or natural materials, employers not only create an aesthetically pleasing office, but most importantly, encourage their employees to restore their relationship with the outside world.

“Sitting is the new smoking”

Like the consequences of smoking, we continue to learn about the impact of desk jobs where employees are forced to sit for hours. So much so that in the past it has been reported the economic cost of a sedentary lifestyle, in terms of lost productivity, is in the billions.

Where possible, office spaces should include options to stand, as well as rooms specifically allocated to activities such as yoga or spin bikes, even meditation, as a way to ensure increased productivity amongst staff, and most importantly, encourage mindfulness.

In addition to its findings on natural lighting, the World Green Building Council in 2016, reported that distraction from background noise contributed to a 66 percent drop in productivity.

While naturally, open plan offices encourage collaboration and socialisation amongst staff, the report also outlined that 39 per cent of employees were negatively affected by noise from their colleagues.

While some of these suggestions can be costly on the employer hip pocket upfront, the evidence is clear that in the long term, lost productivity and employee satisfaction is, in fact, far more detrimental to any business. 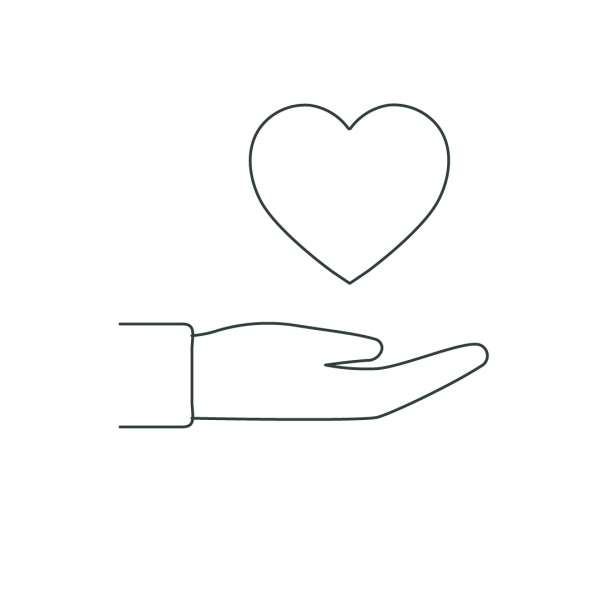 We are going above and beyond the recommended sanitation standards and have plenty of space to keep our community safe and connected.